I ask people to bring me items that they associate with a certain feeling, that they want to get rid of.

how does it work? 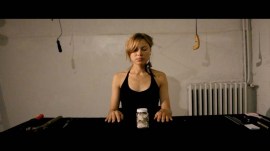 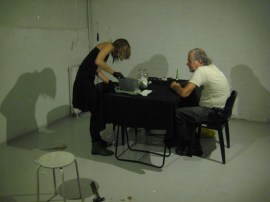 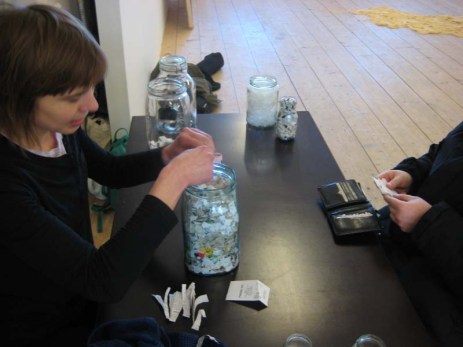 Copyright © by Jenny Suhonen All rights reserved. The content of this web site (www.humanshredder.net) or any portion, text, image, video may not be reproduced or used in any manner whatsoever without the express written permission of the publisher except for the use of brief quotations in a book review.
Loading Comments...
%d bloggers like this: